Disco Milk is a record label founded by Paolo Guglielmino who is half of the legendary music duo Tutto Matto. Following the traditions of music anthems like 'Take My Hand', 'Peace' and 'Hugs and Kisses" Disco Milk continues the long tradition line of production of disco, soul-funk, and afro-cosmic grooves with a modern dance approach.

Some of the best musicians who has recorded their performances in our current productions come from the Tutto Matto circle. Since the beginning of his career Paolo increasingly concentrated on creating tracks from scratch, and driven by the fresh approach and sizzling energy of their new productions, Tutto Matto quickly came to the attention of Tim 'Love' Lee's Tummy Touch label, where a shared appreciation of party classics, fried fun, and hedonism led to a working relationship. Four blinding 12"s and Tutto Matto's globally acclaimed debut album, ‘Funkulo’, followed, and two years of pressure, pleasure and intensive production later, album two, 'Hot Spot', did its best to burn up the floors and airwaves.

Today, the idea behind the brand new Disco Milk Records is to keep on with the classic old school recording practice, utilizing the musicians live in the studio to get the best out from the sound of classic Vintage Synthesizers and new studio recording technology. The recording of one track often requires several stages of productions and a significant monetary investment.

We have conducted sessions in various studios in order to achieve the best recordings of performances from bassists, pianists, horns, strings sections, percussionists, drummers etc.. The label is currently producing singles and albums with remixes by a variety of established and upcoming artist DJ/Producers from the House and New Disco scene like Luca Trevisi, B Bravo, Monty Python, David Agrella, The JM Brothers and more. 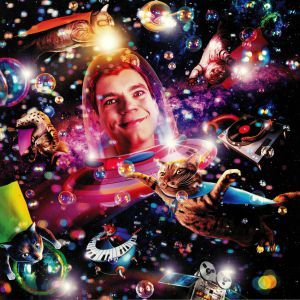 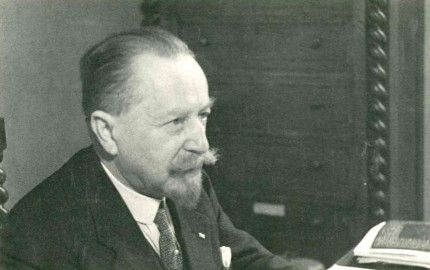